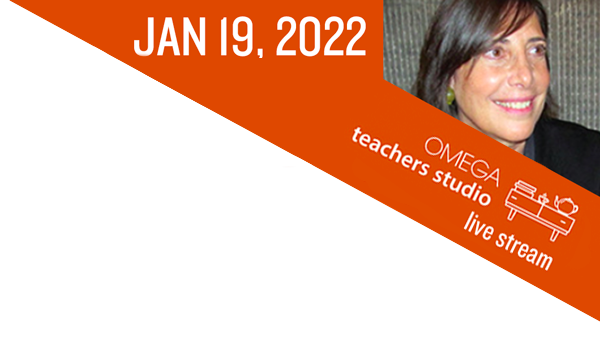 SO I GATHERED GOODIES OF CHOCOLATES , CUT OUT HEARTS, THOSE FAKE WAX LIPS FOR
HER AND HER ROOMMATE, CHAP STICK, AND A NEW SPLUGE… Since she has been freezing
on the east coast..

I sent her a sun dress saying the warmth will come and you have this dress to
look forward to wearing then.. Often in her life she would ask, mom what do
I have to look forward to… She asks that in college… It is just a way of
making time to dream ahead, now an ongoing tradition. Mostly it comes up that
it’s the simple things: sleeping in , movies, looking out the window to see
who might be passing by on the quad, a new face that could make your heart go
pitter patter.

She took the Amtrak to the city and met her long time friend- boyfriend for
some time together off campus.. He is at a different college and they have known
each other since elementary school. I was happy they had each other and she
wouldn’t be lonely on this Valentines weekend. Moms always want their kids to
be ok. Happiness is part of the ok syndrome. She called many times wishing me
happy v day and describing what she was doing.. such a fun time hearing her
happy stories. First VD was happy for all of us… Many times she said, I miss
you, mom. Who knows what triggers those mushy wonderful moments on the phone.

So then she missed the train, her cell phone ran out of batteries and she wouldn’t
make it back on time for rehearsal… She asked for help with phone numbers
and schedules and then she handled the rest… Probably wouldn’t have asked
for that, except she didn’t have a calling card and was saving her coins and
little bit of cell phone time that remained…

She also learned to travel with an alarm clock and not just rely on someone
else, like the hotel. To keep a calling card in her wallet, as well as, more
cash… it’s all about the learning… no judgement or lectures needed… she
got it… I listened and stayed calm as she talked about what she could do…
I checked the Amtrak schedule on line since she no access to a computer… Her
friend had to leave to catch his train and she had sometime in the city by herself,
which I am sure she loved…

As it turned out, her roomie was taking the same later train back to school
and they could chat and share a cab… It all worked out. I wanted to call her
that evening and hear about her adventure on her own in the city and her reentry
after the weekend, but I didn’t and that’s what I do. I feel like calling sometimes
and I pause and see how important it is or can I wait so she can have her time
and experiences…

If it keeps coming up in a day that I want to call and I can’t shift the feeling,
I call and check with her to see if it is a good time to chat.. We are both
learning how to deal with our new needs and that it is ok to say can’t talk
, maybe later…love ya

– Wed Nov 2, 2022 Embracing the Wonder of Grandparenting and the Complications That Come With It

I am so excited to be participating with The Global Wellness Summit gathering in Italy.